When it comes to shoot memories first thing is came on mind is Camera. From Hollywood celebs to Bollywood stars, they all have their personal camera person, who shoots their every single moment. But did you know now you can also have your own personal camera person. Yes, tech world has newly introduced a “throw-and-shoot camera” LILY.

Lily, Is the world’s first “throw-and-shoot camera” that lets anyone capture cinematic aerial photos and videos without needing to do any piloting. The camera is created by roboticists from the University of California, Berkeley.

Have a look of some features:

2. Lily will use GPS and computer vision to follow you and keep you in the center of the frame. 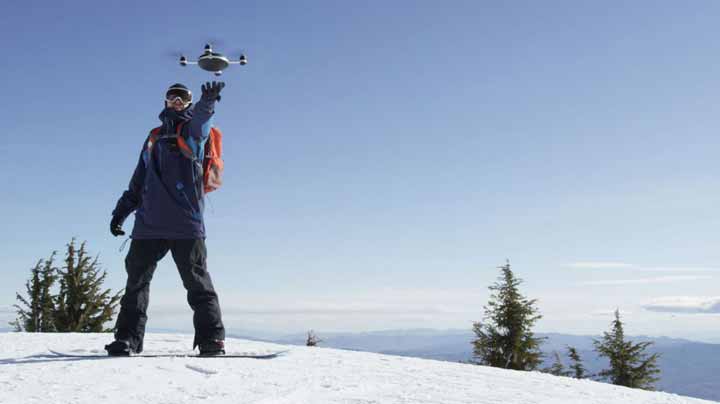 3. The drone itself is waterproof and floats, allowing you to safely land it in water if needed.

4. Size-wise, it easily fits in a backpack and weighs less than an オンライン カジノ average laptop. 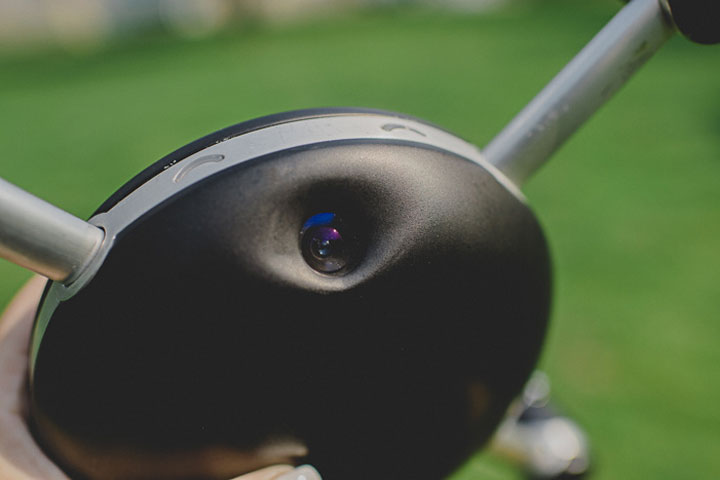 6. In case it goes out of range or the battery gets low, it has a failsafe-landing feature.

7. And the best part of this camera is you don’t need any remote control required.

1. Follow Lily, throw the Lily high into the air, and then going about your activity while Lily flies it will shoots all by itself.

Where and when to buy:

The Lily will start shipping in February 2016 for the price of $999, but the company is currently taking pre-orders through its website for $499.